Swiss Army Confirms 2021 is the Year for Deception 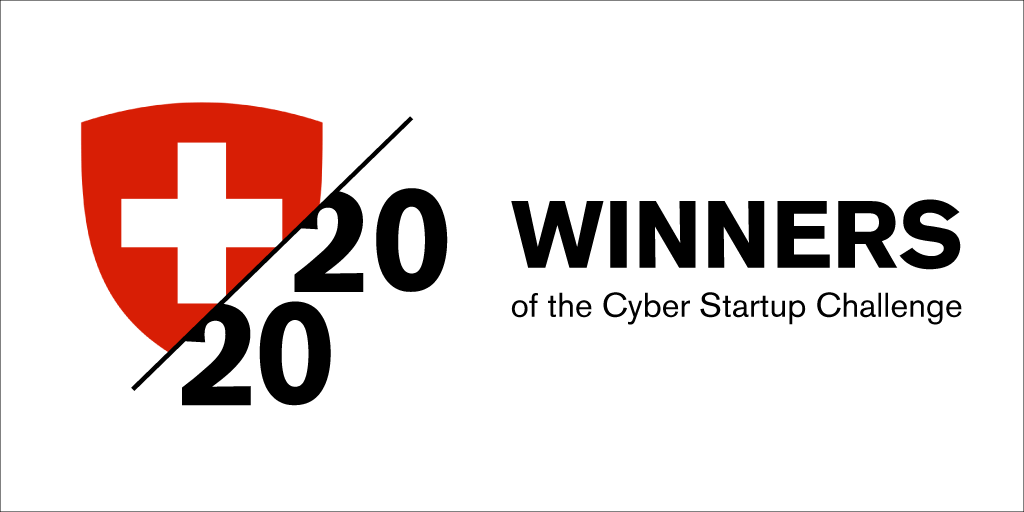 Cybersecurity continues to be a major concern for nation states, with an ever-increasing urgency thanks to recently discovered attacks. From the Solar Winds hack (a “historic mess”) that infiltrated the U.S. government to the European Medicines Agency hack that accessed documents on the Pfizer/BioNTech vaccine, both the number of nation-state attacks and stakes of the information being stolen are on the rise.

Countries are amping up their defenses against these threat actors, and many of the world’s top powers are turning to deception technology. Some, such as the Swiss government, are looking to quickly adopt new technology that can best against these attacks.

CounterCraft was named the winner of the Cyber Startup Challenge 2020, out of 22 Cyber Threat and Technology Intelligence companies, selected to implement a Proof of Concept of its technology in the Swiss Armed Forces systems. The Swiss designed this challenge to help find “novel solutions in cyber threat intelligence that can have a significant impact in the day-to-day operation of the Swiss Armed Forces”.

Of all the different types of cybersecurity technology presented to the Swiss, deception-powered threat intelligence was deemed to be the winning concept. The fact that a European power decided that the use of a modern deception platform would make the biggest shift to their threat intelligence gathering capabilities in 2021 is a big statement, and it’s also a sentiment shared by many of our other clients.

The Cyber Startup Challenge 2020 was the first edition ever, organized by the Cyber-Defence Campus at armasuisse Science and Technology. Armasuisse Science and Technology (S+T) is the center of technology of the Swiss Department of Defense, Civil Protection and Sports (DDPS). S+T is the area of the Swiss armed forces that seeks out risk-minimized, forward-looking, and current solutions for technology and defense.

The goal was to find innovative, new solutions for the Swiss Armed Forces and then be able to test them in a real environment. The first edition of the startup challenge had 22 entries, among which featured technologies as varied as deception and SaaS auditing platforms.

The Swiss army’s choice of CounterCraft as the winner confirms that 2021 will be the year of deception. Attacks are currently overwhelming traditional cyber defense approaches, and CounterCraft’s active defense platform represents a sea change in the way cyber threat intelligence is used.

CounterCraft was chosen because we provide tailored threat intelligence that allows:

The challenge and awards ceremony was held on November 3, 2020 in Lausanne, Switzerland, although for most participants it was, of course, virtual. The Swiss Army narrowed the selection first to a Top 10, and then to a Top 3, who were invited to give a 10-minute pitch at the conference.

“It was impeccably well-run by the Swiss,” said Dan Brett, CSO of CounterCraft. “Kudos to Dr. Colin Barschel—it’s not easy during COVID times to make a virtual event like this run so smoothly. Colin and his team did a really good job to include the startups and give them the platform to speak about their solutions.”

Runners-up included Exeon, a network alarm system that uses algorithms to analyze IT log data, and Moabi, a SaaS platform that allows automated audits of software for industrial corporations that launch IoT, 5G or Cloud projects.