Analysis of an Emotet infection via a malicious Excel macro 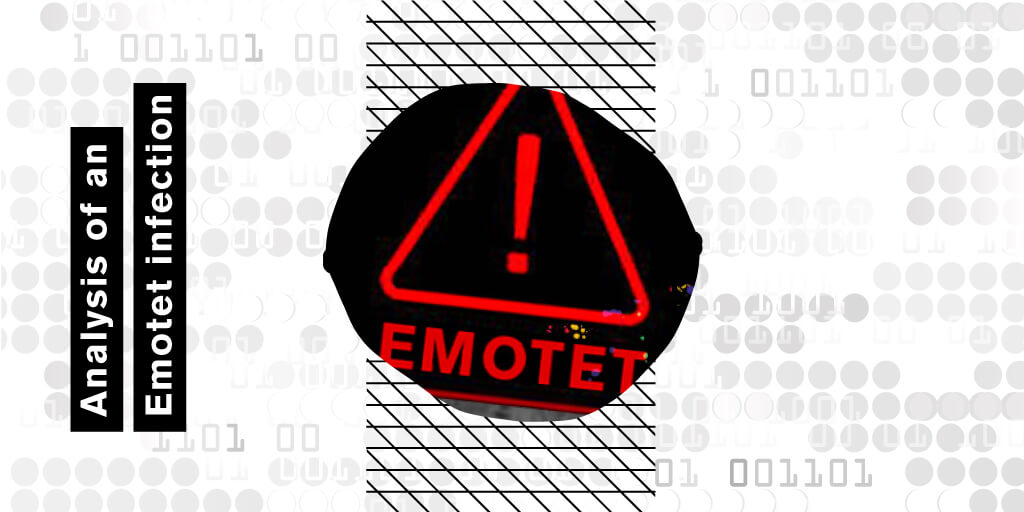 Emotet is a very well-known malware family that was first discovered in 2014, and it remains one of the most prevalent threats of the decade. Sometimes referred to as Geodo or Feodo, Emotet is Windows-based malware that first appeared as a banking Trojan. Since then, Emotet has evolved into modular malware that performs various functions, including information stealing, spambot activity and loading other malware.

In 2021 the servers used for Emotet were disrupted through global police action in Germany and Ukraine and brought under the control of law enforcement.

On 14 November 2021, new Emotet samples emerged that were very similar to the previous bot code, but with a different encryption scheme that used elliptic curve cryptography for command and control communications. The new Emotet infections were delivered via TrickBot, to computers that were previously infected with TrickBot, and soon began sending malicious spam email messages with macro-laden Microsoft Word and Excel files as payloads.

There are multiple very good analyses of Emotet versions and we wanted to have a look at one of the most recent versions (as of November 2022).

The following image shows a MITRE ATT&CK view of all the different techniques that happened during the Emotet infection. The Emotet detonation was made just by opening a malicious Excel spreadsheet that includes a malicious macro. 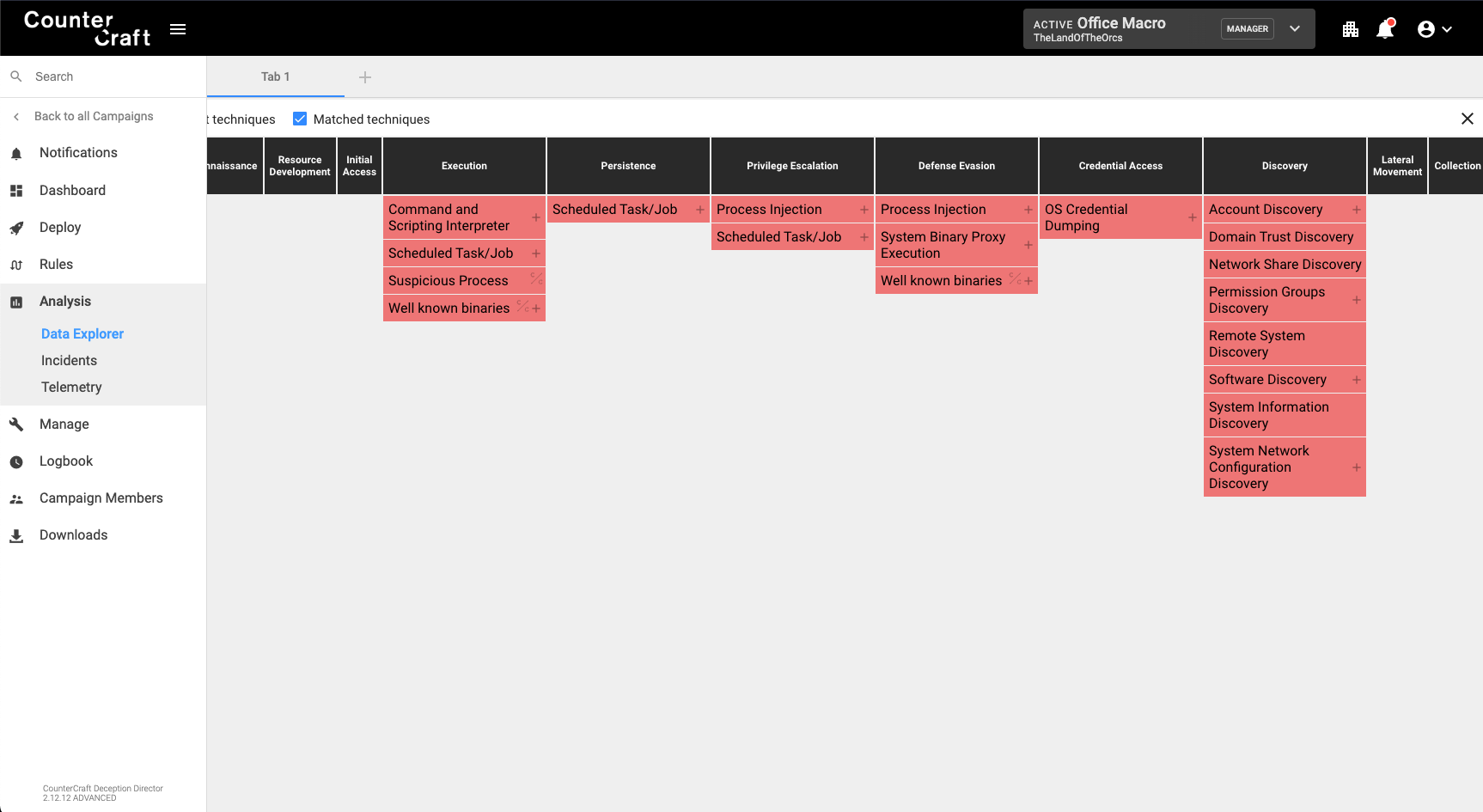 As we can see in the screenshot, the infection triggered a number of executions, that included techniques for persistence, defense evasion, credential access, discovery and command and control.

In the following section there is a detailed timeline of the infection process, but a good summary of what happened is the following:

Once we opened the malicious Excel document (at 14:12:53) we could see the following events.

14:13:00:908, the macro downloads the file ‘8i1yEcwuZAmAXd[1].dll’ from the server to the internet temporary cache directory.

14:13:52.333, regsvr32.exe(9084) establishes persistence by creating a registry key to ‘HKEY_LOCAL_MACHINE\SOFTWARE\Microsoft\Windows\CurrentVersion\Run’

14:17:28.181, taskmgr.exe is used to dump the lsass.exe and winlogon.exe process memory looking for credentials.

As you can see, the Emotet malware detonates with a gesture as simple as opening a malicious Excel spreadsheet, and the effects can range from data leakage to other malware risks.

If you enjoyed this detailed analysis of an Emotet infection, check out the Threat Intel section of our blog for more deception-powered threat intelligence. 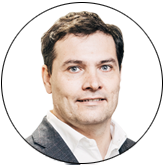