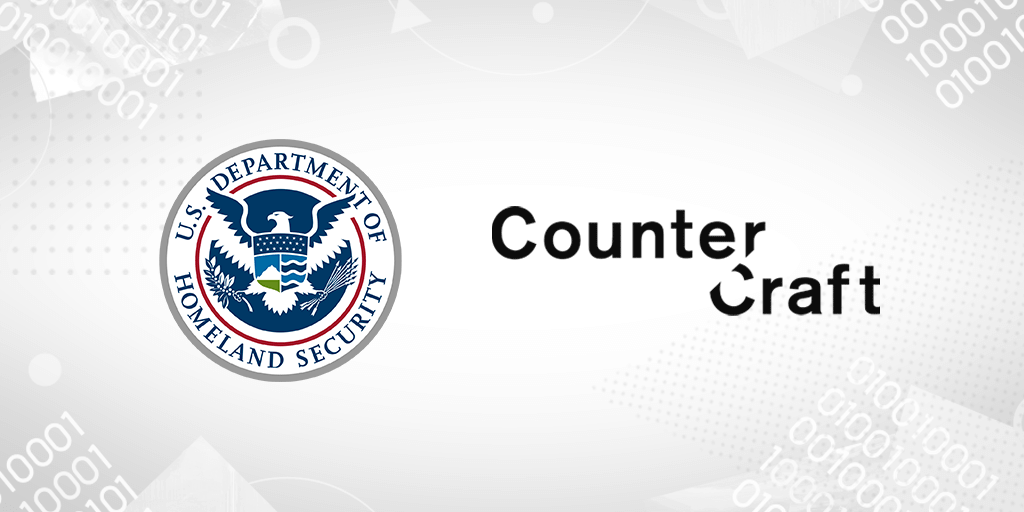 The CDM program, developed in 2012, was created to provide a dynamic approach to fortifying the cybersecurity of government networks and systems. The program delivers cybersecurity tools, integration services, and dashboards that help participating government agencies improve their security posture.

The CDM program supports government-wide and agency-specific efforts to provide risk-based, consistent, and cost-effective cybersecurity solutions to protect federal civilian networks across all organizational tiers. U.S. cyber operators are increasingly turning to cyber deception as a countermeasure to the rising wave of novel and complex cyber attacks. Since 2016, CounterCraft has emerged as their definitive solution across the DoD and other U.S. federal agencies, trouncing near competitors whose capabilities attempt to imitate but lack the substance of our platform.

As a DoD-selected top performer, our inclusion on the Department of Homeland Security (DHS) CDM APL serves as yet another endorsement of our experienced federal team.

Please reach out to craft@countercraftsec.com for inquiries.