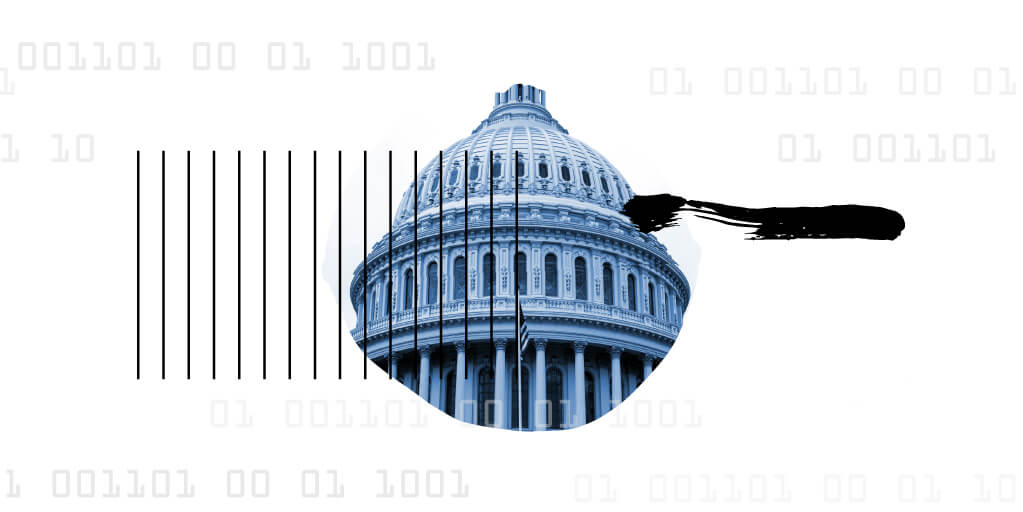 Late last year, US President Joe Biden signed the National Defense Authorization Act for Fiscal Year 2023 into law, allotting $816.7 billion to the Department of Defense. This includes $44 million to Cyber Command for “hunt forward” missions, part of the command’s strategy for “persistent engagement,” defined as the need to constantly and speedily interact with adversaries in cyberspace.

From a proactive digital standpoint, what the 2023 NDAA really does is reinforce USCYBERCOM’s persistent engagement and defend forward strategy. I have seen firsthand how U.S. networks are under constant assault from adversary nations and malicious cyber actors seeking to exploit vulnerabilities and disrupt U.S. society and military capabilities. The Act includes critical authorities to support US national defense, foreign affairs, and homeland security.

The act explicitly mentions active defense and deception technology, cementing their importance in the global cybersecurity landscape. The act states:

“Not later than 1 year after the date of the enactment of this Act, the Chief Information Officer of the Intelligence Community shall conduct a survey of each element of the intelligence community on the use by that element of proactive cybersecurity initiatives, continuous activity security testing, and active defense techniques." Here is the excerpt from the act that mentions active defense and deception technology:

Strengthening the Department of Defense’s cybersecurity strategy and capabilities are the priorities, and the need for and use of techniques like deception mentioned make it clear that governments are betting on proactive cyber defense solutions.

Hunt-forward operations engage adversaries in cyberspace in order to disrupt cyber threats, degrade the capabilities and networks of adversaries, and continuously harden the Department of Defense Information Network (DODIN). The proactive cyber operation requires operating as close to the origin of adversary activity as possible, increasing the reach of U.S. cyber operators and neutralizing the threat at its source.

Active defense is the best way to gather actionable intelligence, which can then be shared to bolster homeland and network defense while exposing adversary tactics, techniques, and procedures before they can be used against the United States.

As Senate Armed Services Committee Chairman Jack Reed (D-RI) said, this bill only serves to strengthen our national security, making sure the military has what it needs to “defend our nation, deter conflict, and meet a range of evolving security challenges.”

The Department of Defense highlighting proactive defense and deception techniques shows their energetic ambition to learn new ways to detect attacks, collect threat intel and change adversarial behavior. We urge all government and critical infrastructure cybersecurity teams to contact us to learn more about how we can quickly upscale your active defense and deception tooling. 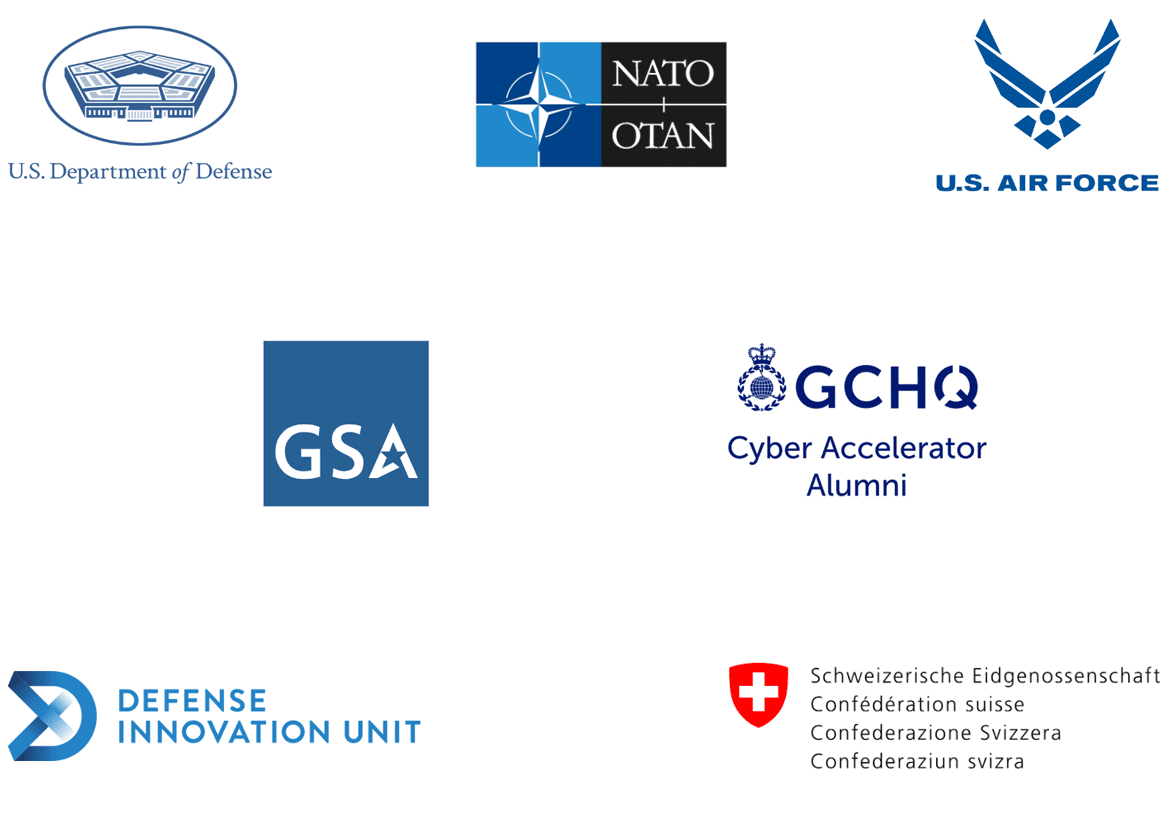 Born from the GCHQ Accelerator, backed by In-Q-Tel, tested by the Defense Innovation Unit, and trusted by the US Air Force, CounterCraft provides the best threat detection capabilities to defend against nation-state cyber adversaries. We have a $26 million contract from the U.S. Government to support advanced cyber operations such as the ones highlighted in the 2023 National Defense Authorization Act.

With an established track record of national security deployments our cyber threat detection platform allows national defense and security organizations to detect, investigate and disrupt advanced cyber threats on internal and external facing networks faster than ever before. Get in touch to discuss our solutions or to book a demo. Luke Wilson is Vice President, Public Sector at CounterCraft, with extensive experience in cyber threat intelligence and cryptocurrency investigations, and is on LinkedIn.