What CVE-2021-4034, Old-School Perl IRC Bots, Cryptominers and the Russia/Ukraine Situation Have in Common 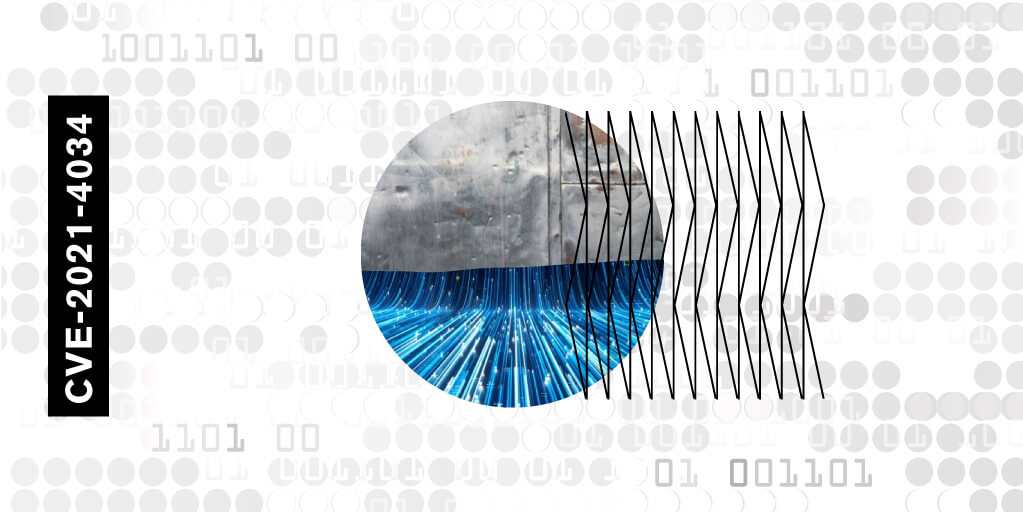 Russia and Ukraine are staring at each other across the abyss. Tensions that began in 2014 following the Russian annexation of Crimea from Ukraine are fueling the border crisis today. In this post, we’re going to analyze an attack we discovered last week that appears to be Russian actors attempting to use a deception host to attack Ukrainian infrastructure. This attempt at privilege escalation could have had serious results if it had been successful. After failing to escalate privileges, the attacker left a loop of code running that, every second, executed a curl command against a Ukrainian government web page. The technique is worth noting, and this action on our deception environment could also represent a larger-scale effort on the part of the attackers.

To see our team talk about the intel uncovered, watch this on-demand webinar.

Polkit is a component for controlling systemwide privileges in Unix operating systems. It provides an organized way for non-privileged processes to communicate with privileged ones.

The attackers accessed the server via SSH from the TOR network and they started looking to see what the server contained by executing the following commands:

Then, they downloaded a GitHub repository called CVE-2021-4034 to exploit the Polkit pkexec vulnerability, and try to elevate their privileges1.

When they saw they couldn’t exploit that vulnerability because the host wasn’t vulnerable to CVE-2021-4034, they tried to delete their evidence by sending an empty character to the log files and deleting the previous scripts.

To gain persistence, and secure the weak SSH access, they added their RSA public key to the user’s SSH authorized_keys file, and then they changed the user’s password.

After gaining persistence, they executed some system discovery commands. Then, they created and executed a Python script named привет.py3.

This second script, информация.py, is another Python script that obtains information about the host4:

The next step is the creation of another Perl file by piping a long Base64 string that decodes into a eval unpack Perl command, a classic method of obfuscation.

This Perl script connects to an IRC server 45.9.148.99 over port 443 to this server’s channel #009. It’s a classic old-school IRC bot written in perl and created by 0ldW0lf. The objectives of this script are:

Another interesting step during the compromise was an attempt to check whether the host was a real one or not. The actor executed a Bash command that created a billion empty files and then they deleted them5:

Finally they left a Bash loop running a curl command against the Ukrainian government web page every second6.

Cataloging the threat actor’s TTPs with MITRE ATT&CK’s matrix can help teams mitigate risk and stop attacks. These are the MITRE ATT&CK techniques observed in this actor’s behavior:

Command and Scripting Interpreter - Unix Shell (T1059.004): attackers abuse Unix shell commands and scripts for execution. Unix shells are the primary command prompt on Linux and macOS systems, though many variations of the Unix shell exist (e.g. sh, bash, zsh…) depending on the specific distribution.

Indicator Removal on Host - File Deletion (T1070.004): attackers delete files left behind by the actions of their intrusion activity. Malware, tools. Or other non-native files dropped or created on a system by an adversary may leave traces to indicate what was done within a network and how.

Account Access Removal (T1531): attackers may interrupt availability of system and network resources by inhibiting access to accounts utilized by legitimate users. Accounts may be deleted, locked, or manipulated (ex: changed credentials) to remove access to the accounts.

The goal of this actor was to escalate their privileges by exploiting the Polkit vulnerability and to use this server to send network packages to the Ukrainian government, perhaps as part of a bigger DDoS attack.

Mitigations for this type of attack

There are steps that can be taken to mitigate this or similar attacks. As always, update your software packages, keep your systems monitored at all times, and follow good security practices.

Temporarily measures you can take include: 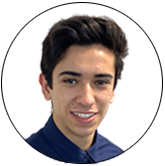 John Requejo, integration engineer at CounterCraft, works tirelessly to attract attackers to the deception environment and also analyze their behavior. You can find him on LinkedIn.

What CVE-2021-4034, Old-School Perl IRC Bots, Cryptominers and the Russia/Ukraine Situation Have in Common
Read more about how vulnerabilities are quickly weaponized for targeted attacks and expanding active botnets