The Evolving Threat to Oil & Gas 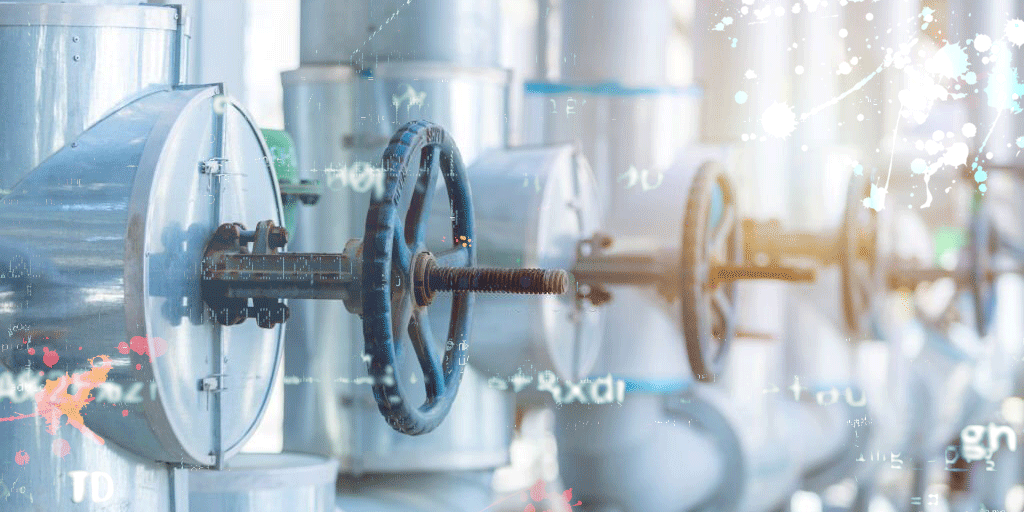 It’s no secret that the cyber threat landscape is evolving. Threat actors continue to devise increasingly complex, and previously unencountered methods of infiltration. Critical infrastructure (CI) systems like oil & gas, once warned of emerging cyber threats, now face ever-present, potent ones. The ransomware attack on the Colonial Pipeline threatened the gas supply of almost half the East Coast. Hospitals and other municipal systems are extorted as they’re held hostage. This new reality is one marked by not only geopolitical actors seeking strategic gains, but prolific for-profit hackers. Vulnerable CI actors, particularly in the oil & gas sector, need to level the playing field by gaining a better understanding of the new threats facing them.

Why Oil & Gas is Targeted

The Colonial Pipeline ransomware attack signaled a stark deviation from past attitudes to CI vulnerabilities: contrary to the expected stereotype of a nation-state actor crippling essential systems, the culprit was instead a band of cyber criminals. Their actions brought a gas scare to the East Coast and revealed the abject vulnerability of the very systems that keep the way of life for many running. Undoubtedly, their success will embolden future threat actors to commit attacks of a similar scale, and while this group publicly rejected notions that they intended to cause societal disruptions, the same can’t be assumed for future imitators.

Oil & gas infrastructure will continue to be an attractive target to geopolitical and for-profit cybercriminals alike, due to society’s reliance on the sector and the potential to influence economic and political spheres. In fact, increased attacks and the likelihood of long-term targeting of the sector led to the recent TSA Pipeline Security guidelines, which define a minimum of pipeline security.

How They are Targeted

While modern threat activity is characterized by its adaptive and unpredictable nature, some common exploitations include:

This begs the question: how can these advanced attacks to CI be detected early, and prevented in the future?

Cyber Deception is the Solution

The only reliable way to defend against adaptive threat actors is to study their TTPs directly–obviously no simple feat. But CounterCraft’s distributed threat intelligence platform makes it possible, enabling the collection of actionable threat intel from threat actors themselves relying on cyber deception. With our service, users can:

With the above strategies, vulnerable CI actors in oil & gas can mitigate future attacks on par with the Colonial Pipeline–and relegate the incident to a one-off event, rather than letting it herald a new wave of disruptions to CI systems and broader society.

For more information on how cyber deception can protect the oil & gas industry, download our data sheet.